Pregnancy Signs And Symptoms You Must Know

A baby’s life is so sensitive that you must be aware if you have already conceived one. The best way to figure it out is by familiarizing yourself with the top pregnancy symptoms and signs every woman should know about.

Pregnancy signs are known to be the signals that will let a female know whether she is expecting or not. When she is experiencing most of the symptoms, she can then take a pregnancy test before going to a doctor for an accurate test.

Missed periods is considered to be one of the most prominent pregnancy symptoms. This is because when fertilization takes place inside the body, the sperm get fused with the ovum and menstruation stopped immediately after. Some women experience spotting which can be mistaken as light menstruation.

Mood swings are also considered to be one of the most common pregnancy symptoms. This is because of the intense hormonal changes that your body goes through in order to prepare for the baby. The most obvious signs that you are having mood swings are the constant and sudden changes in your emotions. Sometimes you cannot even help it.

In some cases, a woman also faces some vaginal discharge. This discharge looks like a white mucus that comes out of the vagina. It is quite thick and can also be very irritating. 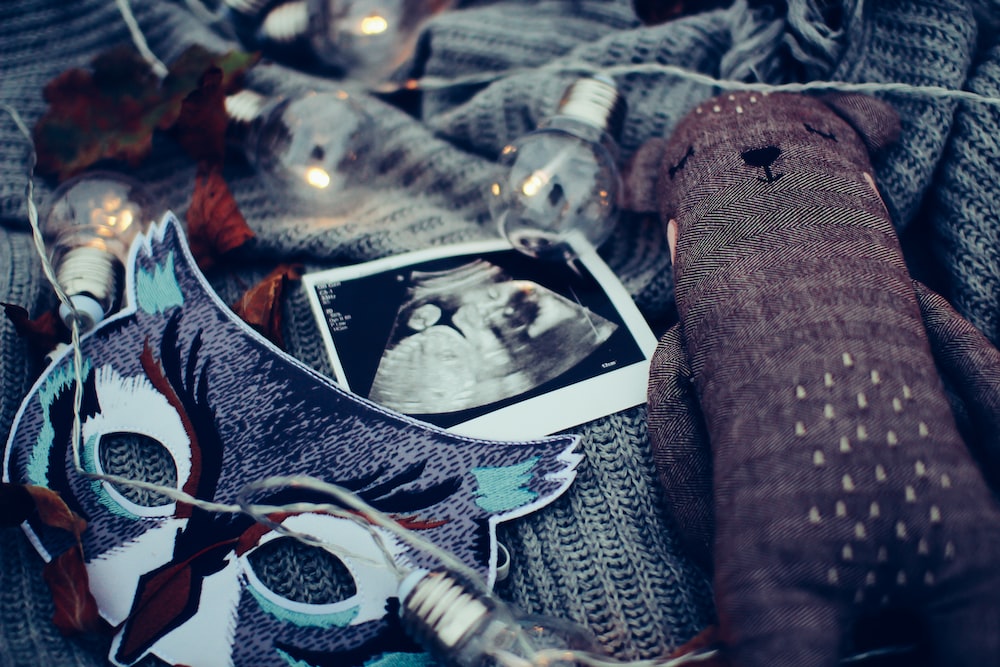 Changes in breasts are also considered to be pregnancy symptoms. During the early signs of pregnancy, a woman will feel that her breasts are sore and tender, then some might feel fullness or a tingling sensation as well.

Vomiting is considered to be one of the earliest symptoms of pregnancy. You will never know the reason why you have a feeling to puke all the time. Morning sickness is pervasive. You might feel a headache, nausea, or sometimes you will feel like you have a fever as well. This is all because the basal body temperature fluctuates at the time of pregnancy.

You will get sensitive to certain smells. You might feel nauseous when you smell something specific around you. You may keep yourself away from the same scent. Most women experience this when it comes to food.

When you are pregnant, the feeling of having to go to the toilet is common. That is because the egg that is attached to the placenta will create pressure which leads you to feel the urge of urinating frequently.

Constipation is also considered to be one of the pregnancy symptoms. This occurs due to the hormonal fluctuations. In early pregnancy, you will go through the same thing quite a few times.

There will be some specific cravings that you will feel at the time of pregnancy. At that particular moment, the urge to eat the same food or want to smell the same food most of the time is a big sign. This is common in most women who are expecting. These are just some of the early pregnancy signs and symptoms to watch out for.

Details about diarrhea in early pregnancy

Ovulation cycle in the pregnancy

Amazing Thermometers For Your Newborn

Helpful Parenting Books You Should Read